Sergei Nikolayevich Kourdakov (Russian: Сергей Николаевич Курдаков; March 1, 1951 – January 1, 1973) was a former KGB agent and naval officer who from his late teen years carried out more than 150 raids in underground Christian communities in regions of the Soviet Union in the 1960s.[1][4] At the age of twenty, he defected to Canada while a naval officer on a Soviet trawler in the Pacific and converted to Evangelical Christianity.[5][6]
via wikipedia 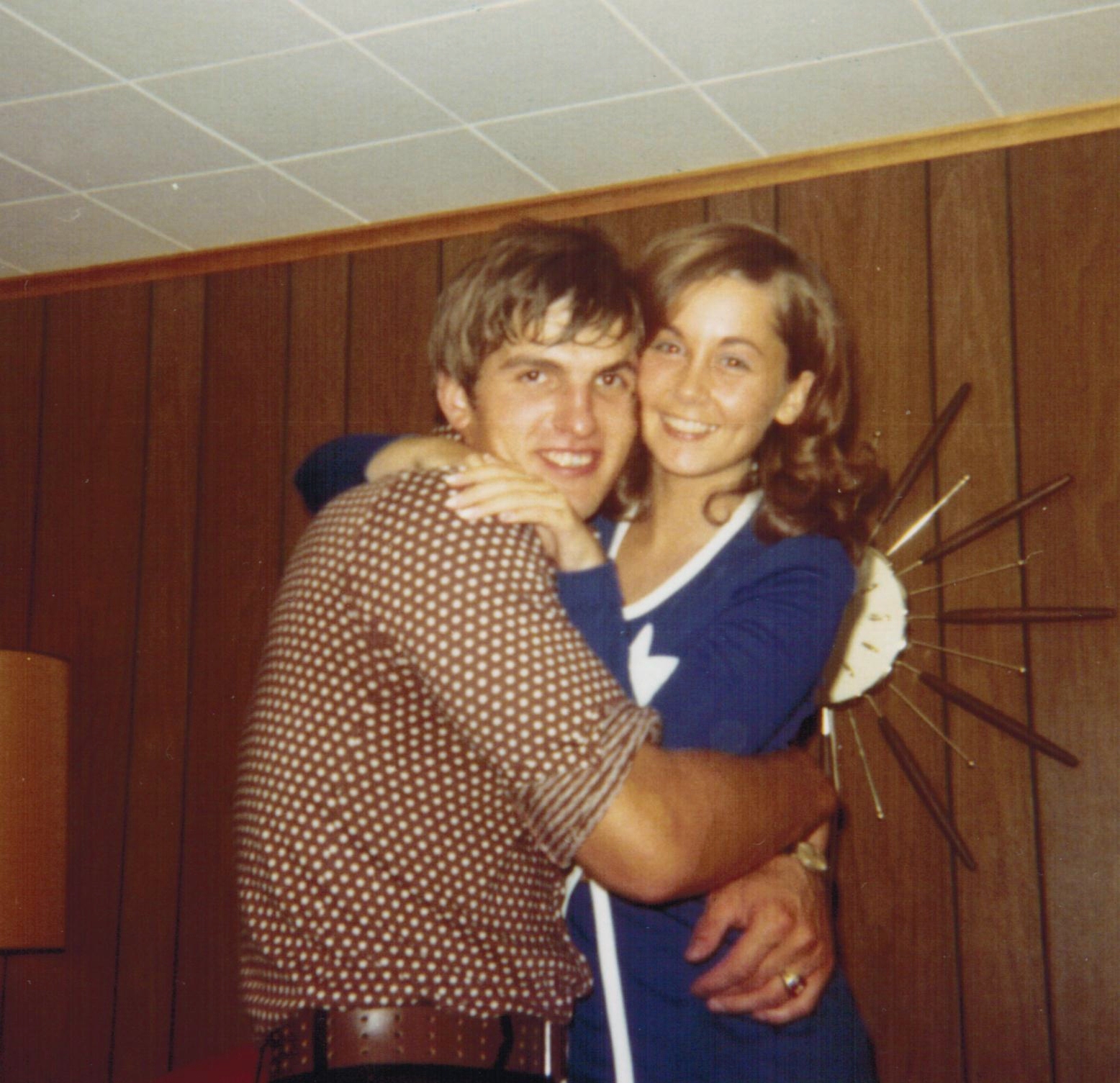 He is known for having written The Persecutor (also known as Forgive Me, Natasha), an autobiography that was written shortly before his death in 1973 and published posthumously.[7] Since its publication, it has been the source of varied criticism. More wiki info here

the subconscious mind - law of attraction
The Unconditional Guru

All About The Art Of Music

Fairy Orbs: Made with LOVE ❤️

Short Wisdom
Fevers of the Mind

Odd Bits About Books
A Voice from Iran

Willing Yourself To Win

We bring you everything dog news.

Tales from the mouth of a wolf

🐛 For Caterpillars Seeking The Butterfly Within 🦋

Your window into the fascinating world of archives, manuscripts and rare books

Chronicling an ever-changing city through faded and forgotten artifacts

TheCertifiablyTRUERavingsOfASectionedPhilosopher: Don't be afraid to think you might be a little 'crazy'. Who isn't? Check out some of my visualized poems here: https://www.instagram.com/maxismaddened/

A creative space for sketches and canvass prints. Lover of fine liner doodles.

words and music and stories

Let's recollect our emotions in tranquillity

All about my experiences which may be yours too...

Silver Birch was a spirit guide who spoke through Maurice Barbanell （1902-1981）, founder and editor of the Psychic News of London , England

Feel the world through my words

Myths of the Mirror

where the inspiration lies

doing a thing of what I want

I speak my heart out.

We are all just babes in the woods.

Here I am to share my experiences with you, let's explore it together

writings and ramblings of an Episcopal priest

Why choose.. lets go with both